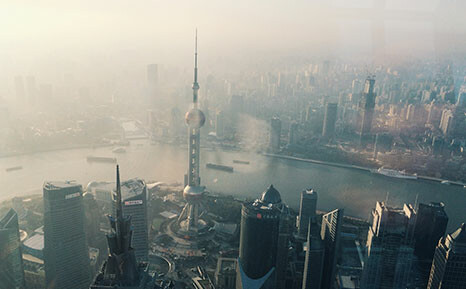 Then the LORD said to Moses, "Has my arm lost its power? Now you will see whether or not my word comes true!" Numbers 11:23 (NLT)

The Children of Israel were murmuring and complaining yet again. They had witnessed the power of God in Egypt. They had crossed the Red Sea on dry land and watched God destroy their enemies. God had provided shade for them by day and light, warmth and protection by night. Now they were complaining about the food God had provided for them. They were sick and tired of it. They wanted meat and like spoiled children, they began to throw a tantrum.

Many a parent can relate to God's response. He told them that not only would He give them meat, He would give them so much meat that they would would get sick.

Now it was Moses' turn to doubt. The man who had watched God do the miraculous told God that it was impossible for God to supply that many people with meat for a month. (Numbers 11:21-22)

That's when God asked Moses this question, "Is there any limit to my power?" (Numbers 11:23)

The correct answer, in case you were wondering, is no. So why do we limit God?